Get full details of the 2021, 15k grueling run to the Cairn of Knocknarea 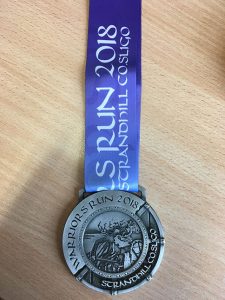 IT IS WITH GREAT REGRET THAT THIS YEAR’S WARRIORS RUN (2020) HAS BEEN CANCELLED.  THIS IS DUE TO ONGOING PUBLIC HEALTH CONCERNS ASSOCIATED WITH THE CURRENT CORONAVIRUS PANDEMIC.  THE SAFETY OF OUR COMPETITORS, MARSHALLS, VOLUNTEERS AND STRANDHILL RESIDENTS IS FOREMOST IN OUR MINDS.  WE ARE BITTERLY DISAPPOINTED BUT FINGERS CROSSED WE WILL BE BACK BIGGER AND BETTER IN 2021.

THANK YOU TO ALL WHO ENTERED OUR VIRTUAL WARRIORS RUN IN AID OF FOCUS IRELAND! 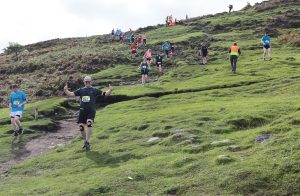 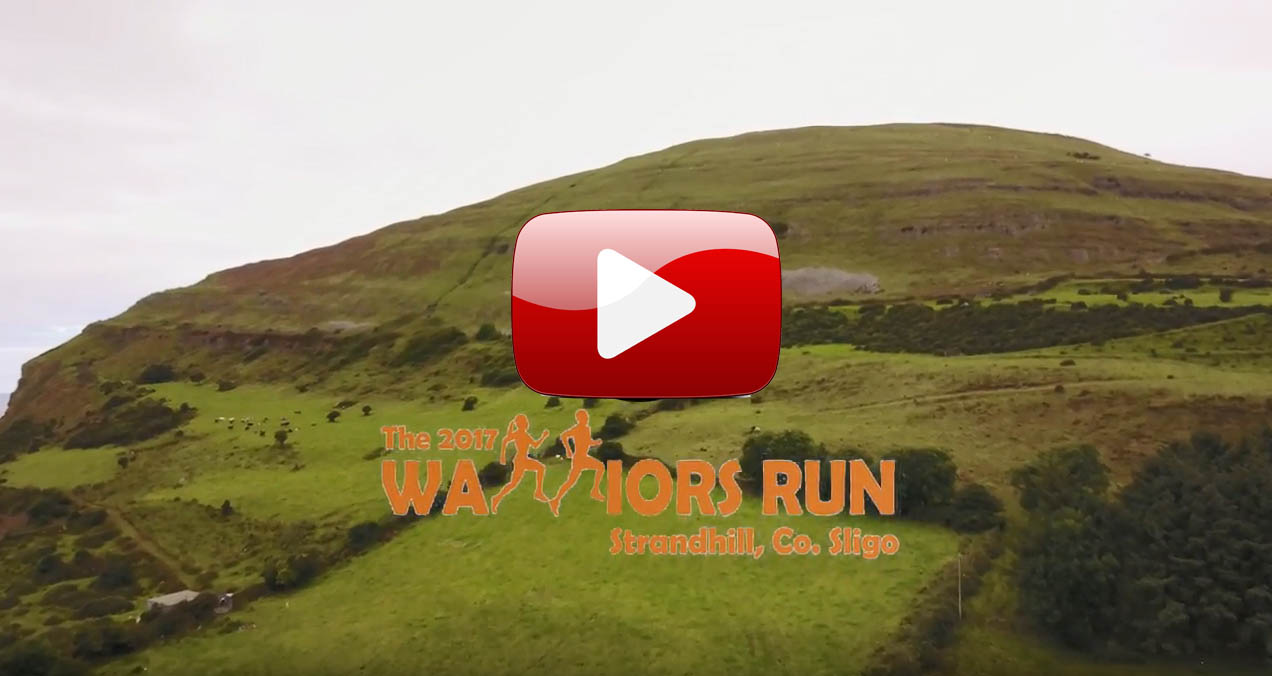 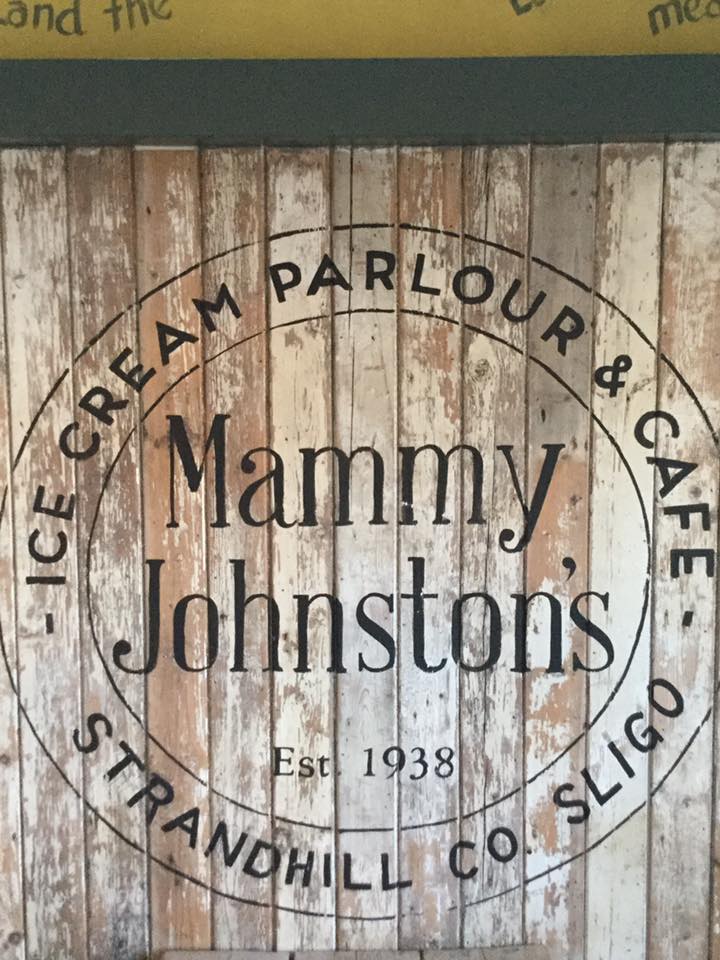 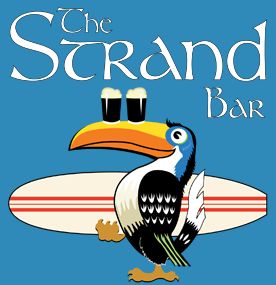 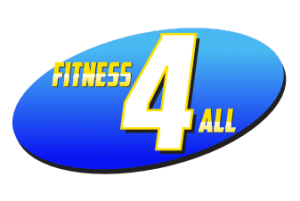 Registration will open again in 2021 for the 36th Warriors Run

We welcome volunteer warriors for our event. Please contact us for more details.

Contact Us!
We use cookies to ensure that we give you the best experience on our website. If you continue to use this site we will assume that you are happy with it.Ok